Skip to content
You are Here
The Department for Promotion of Industry and and Internal Trade (DPIIT) has asked the telecom department and state-owned BSNL to put on hold the tender for setting up 4G network, valued at Rs 9,000 crore, after allegations emerged that the tender favoured foreign companies.

The tender was floated by BSNL in March under the new management for setting up 4G network. This was the first tender issued by the telecom PSU after the government announced Rs 68,751 crore relief package for BSNL and MTNL in October 2019.

TEPC, the government body for promotion of domestic telecom products, equipment and services, has filed a complaint against BSNL with the Department of Telecom (DoT) and DPIIT alleging that the tender violates norms for procurement and favours foreign companies.

The tender floated by BSNL included the requirement of MTNL. “It was decided that MTNL will use the core network of BSNL for 4G services. MTNL had shared requirements of towers etc with BSNL for purchase. The total tender is valued at around Rs 9,000 crore,” a BSNL official said on condition of anonymity.

In September 2018, the government came out with rules that had provisions to take action against erring officials found responsible for including restrictive or discriminatory norms against domestic suppliers in bid documents.

The Public Procurement (Preference to Make in India) Order 2017 mandates preference for domestic products in all public-funded projects.

The Telecom Equipment and Services Export Promotion Council (TEPC) alleged that BSNL bypassed discussion with domestic companies and framed tender norms in collaboration with multinational companies to keep Indian companies out of the bid.

“None of the homegrown companies are aware of any consultation by BSNL on technical requirements, without which, the current tender is being construed as having technical specifications prepared in close coordination with MNCs to keep out the Indian companies and to get rid of PMI norms.

Taking note of the TEPC allegations, DPIIT has asked the DoT to examine the complaint and take corrective and disciplinary actions against erring officers for putting restrictive conditions against domestic manufacturers “in malafide fashion”.

“It may also be noted that the subject procurement will not be finalised till the aforesaid grievance is disposed of by the competent authority,” a DPIIT letter to DoT, BSNL and TEPC said.

DoT on April 28 is learnt to have taken up the matter with BSNL Chairman and Managing Director PK Purwar and asked him to furnish details to the department within 15 days.

Queries sent to BSNL were unanswered. 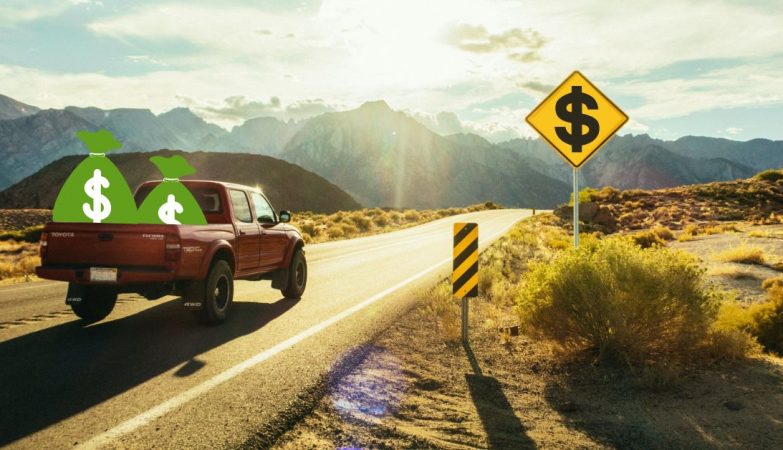